Proposal: Go should have generics

Go should support some form of generic programming.
Generic programming enables the representation of algorithms and data
structures in a generic form, with concrete elements of the code
(such as types) factored out.
It means the ability to express algorithms with minimal assumptions
about data structures, and vice-versa
(paraphrasing Jazayeri, et al).

Generic arguments in favor of generics

People can write code once, saving coding time.
People can fix a bug in one instance without having to remember to fix it
in others.
Generics avoid boilerplate: less coding by copying and editing.

Generics save time testing code: they increase the amount of code
that can be type checked at compile time rather than at run time.

Every statically typed language in current use has generics in one
form or another (even C has generics, where they are called preprocessor macros;
example).

Specific arguments in favor of generics in Go

Generics permit type-safe polymorphic containers.
Go currently has a very limited set of such containers: slices, and
maps of most but not all types.
Not every program can be written using a slice or map.

Look at the functions SortInts, SortFloats, SortStrings in the
sort package.
Or SearchInts, SearchFloats, SearchStrings.
Or the Len, Less, and Swap methods of byName in package io/ioutil.
Pure boilerplate copying.

It would be nice to be able to make a copy of a map.
Right now that function can only be written for a specific map type,
but, except for types, the same code works for any map type.
Similarly, it would be nice to be able to multiplex one channel onto
two, without having to rewrite the function for each channel type.
One can imagine a range of simple channel manipulators, but they can
not be written because the type of the channel must be specified
explicitly.

Generics let people express the relationship between function parameters
and results.
Consider the simple Transform function that calls a function on every
element of a slice, returning a new slice.
We want to write something like

but this can not be expressed in current Go.

In many Go programs, people only have to write explicit types in function
signatures.
Without generics, they also have to write them in another place: in the
type assertion needed to convert from an interface type back to the
real type.
The lack of static type checking provided by generics makes the code
heavier.

What we want from generics in Go

Any implementation of generics in Go should support the following.

The downsides of generics

Generics affect the whole language.
It is necessary to evaluate every single language construct to see how
it will work with generics.

Generics affect the whole standard library.
It is desirable to have the standard library make effective use of generics.
Every existing package should be reconsidered to see whether it would benefit
from using generics.

It becomes tempting to build generics into the standard library at a
very low level, as in C++ std::basic_string<char, std::char_traits<char>, std::allocator<char> >.
This has its benefits—otherwise nobody would do it—but it has
wide-ranging and sometimes surprising effects, as in incomprehensible
C++ error messages.

As Russ pointed out, generics are
a trade off between programmer time, compilation time, and execution
time.

Unless we choose to optimize execution time, operations that appear
cheap may be more expensive if they use values of generic type.
This may be subtly confusing for programmers.
I think this is less important for Go than for some other languages,
as some operations in Go already have hidden costs such as array
bounds checks.
Still, it would be essential to ensure that the extra cost of using
values of generic type is tightly bounded.

The upsides of the downsides are that Go is a relatively small
language, and it really is possible to consider every aspect of the
language when adding generics.
At least the following sections of the spec would need to be extended:
Types, Type Identity, Assignability, Type assertions, Calls, Type
switches, For statements with range clauses.

Only a relatively small number of packages will need to be
reconsidered in light of generics: container/*, sort, flag, perhaps
bytes.
Packages that currently work in terms of interfaces will generally be
able to continue doing so.

Generics will make the language safer, more efficient to use, and more
powerful.
These advantages are harder to quantify than the disadvantages, but
they are real.

Examples of potential uses of generics in Go

I won’t discuss a specific implementation proposal here: my hope is
that this document helps show people that generics are worth having
provided the downsides can be kept under control.

The following documents are my previous generics proposals,
presented for historic reference. All are flawed in various ways. 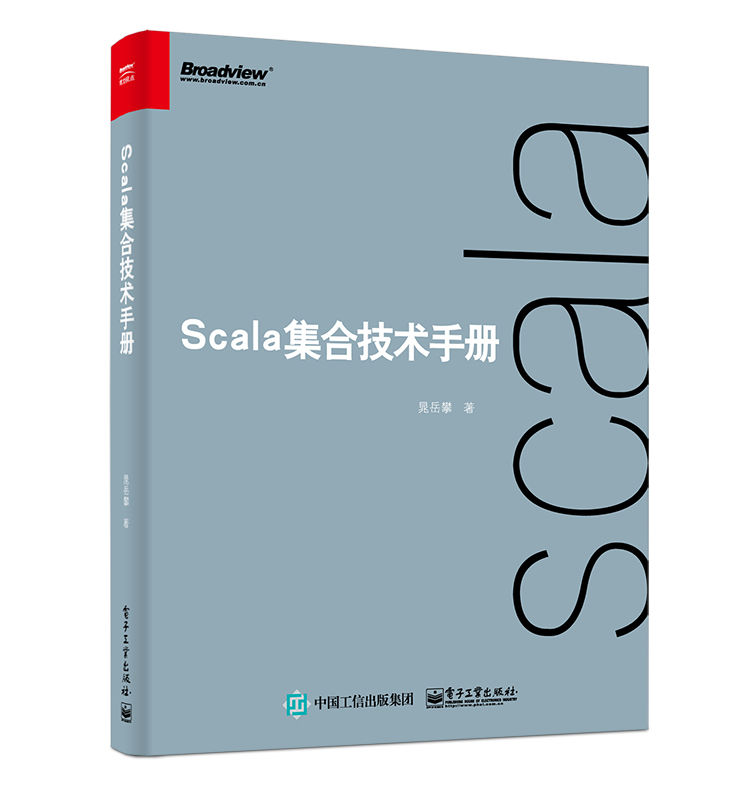 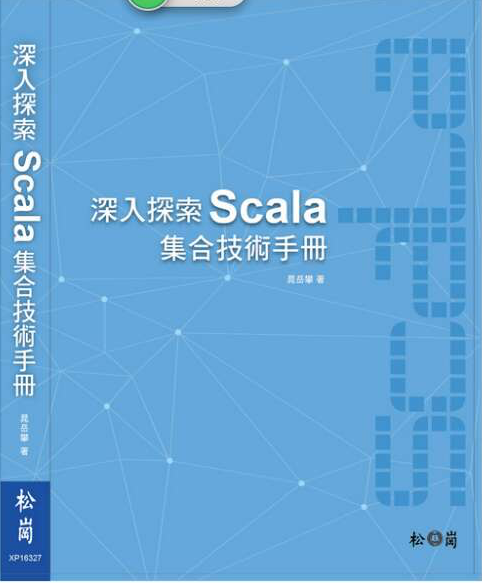